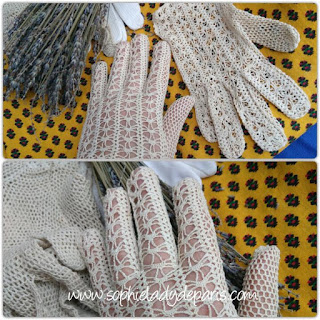 All signs of luxury were prohibited during the French Revolution of 1789 ! Therefore gloves being a symbol of wealth were forbidden.The French had to wait for their first French Empress(1804/ 1809) Joséphine de Beauharnais , Napoleon Ist  first wife, to put on gloves again. She was buying 1000 pairs a year and would never use the same pair again.

Then Early 20th Century Galeries Lafayette department store in Paris opened and dedicated a complete section to gloves attracting Ladies from all over the world.

In the 50's Women were wearing gloves like hats custom. No one of them would show outside of their homes without gloves on without feeling nude. When gloves were not on they had to be held in hands.
Day gloves were in light colors from grey, white to beige and made of cotton or nylon not leather.
After the 50's gloves became more a fashion accessory.


Please find a few antique and vintage cotton lace and nylon gloves on my shop  : 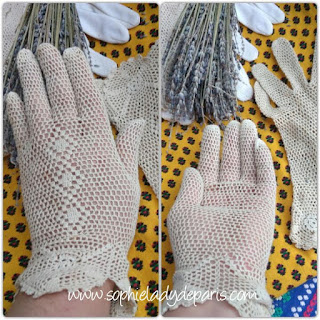 Posted by Unknown at 4:48 AM No comments: 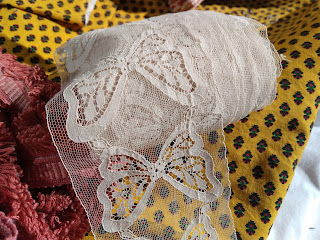 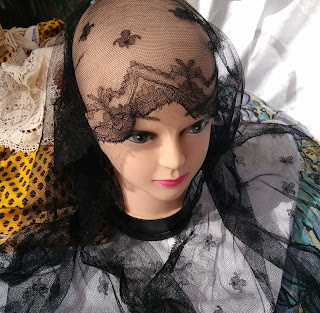 Posted by Unknown at 2:10 PM No comments:

Posted by Unknown at 2:32 PM No comments: 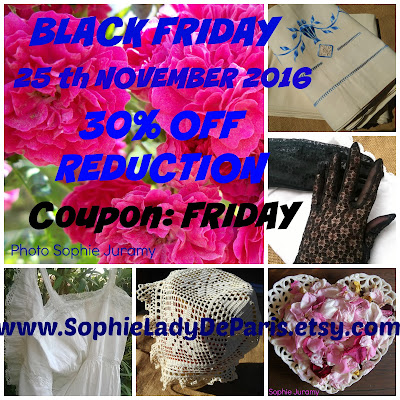 Posted by Unknown at 2:27 PM No comments: 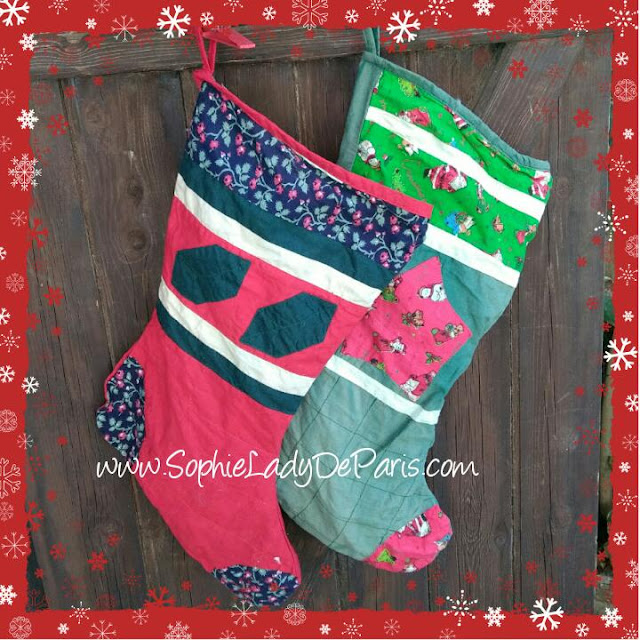 Why don't you offer original Antique and Vintage French gifts to your family and friends !!! It's very easy! We are having hundreds of happy customers and repeat buyers!

Welcome to my free shipping shops

And if you'd rather go for Victorian linens, lace and haberdashery please welcome to our brand new shop 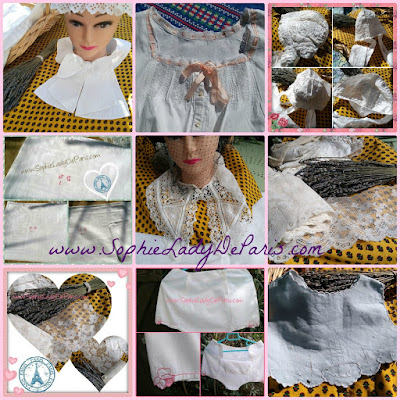 Please do not hesitate to contact us for anything specific request or find we'll be happy to answer!

Posted by Unknown at 1:40 AM No comments: