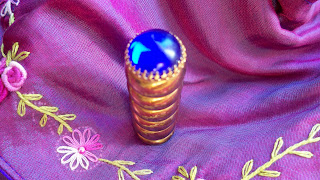 Helena Rubinstein (1870 Cracow / 1965 New-York) created her first Natural Beauty Cream in 1891 in her kitchen to treat Australian Ladies skins. Following the success of this beauty cream she decided to

make her own brand and open her first shop in Melbourne in 1902.

With her American husband she moved to New York City, where she opened a cosmetics salon in 1915, the forerunner of a chain throughout the country. She had a serious rivalry with the other great lady of the cosmetics industry, Elizabeth Arden.

She started a fashion business in 1943 with designers like Oscar de la Renta.

She began expanding worldwide in 1915 opening salons across the world. 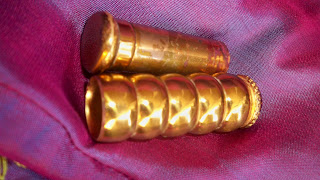 Both Ladies Elizabeth Arden and Helena Rubinstein formed ones of the world’s first cosmetic companies at the period of time ! 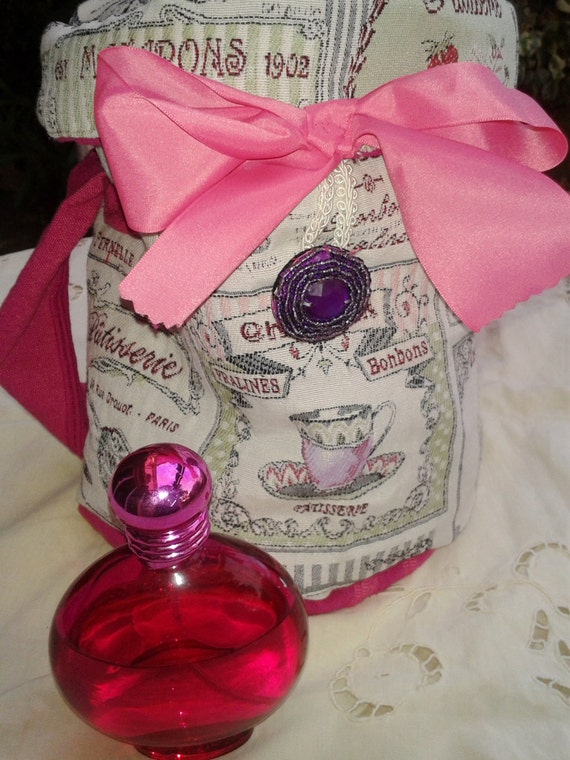 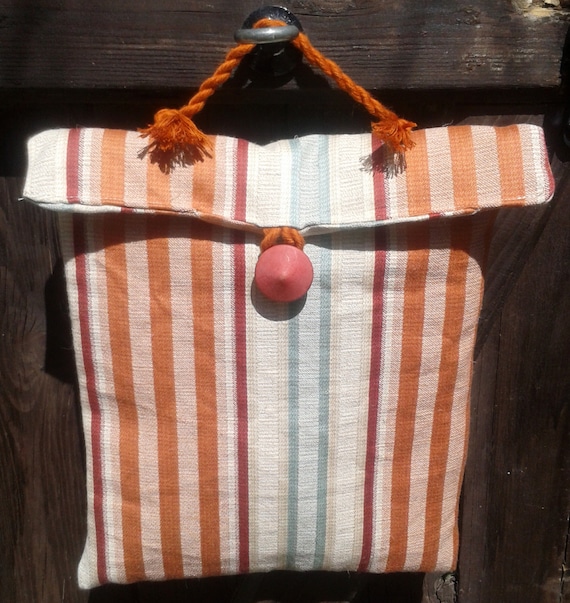 Posted by Unknown at 6:09 AM No comments: 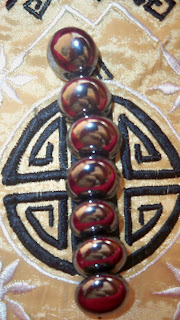 7 Hematite Buttons like the 7 Chakras along the dorsal spine !
SophieLadyDeParis

Hematite was very popular during the Victorian Era that is to say mainly between 1830 and 1910. This semi- precious stone is an Iron Oxyd and makes red powder. Stone therapy tells us that Hematite is supposed to help in case of some blood circulation disorder. The stone is related to the Hindu's 1st Chakra and linked to the Earth. Hematite should be a relaxing stone bringing patience !
So please enjoy these few vintage Hematite buttons that you can find in my shops : 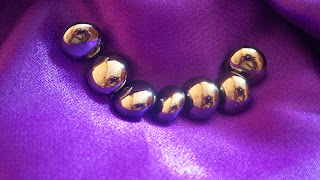 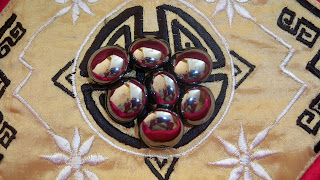 During the 1920's fashion accessories were a lot more than nowadays :   belts, brooches, buckles, all kind of costume jewelries, shoe clips, hair clips, hat pins, scarfs, shawls and so on.

I've pictured a few sun umbrellas and women shoes to show you here below : 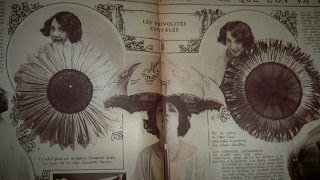 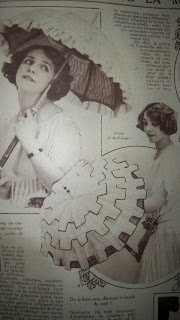 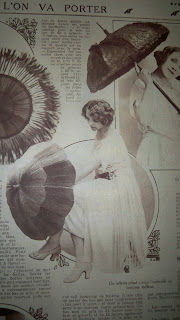 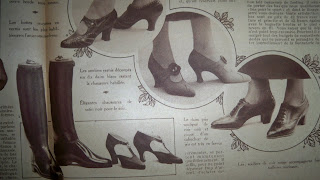