Welcome to this Fashion and Design Topics blog

Welcome to this Fashion and Design Topics blog

“How fashion and design have influenced
behaviors through ages ” 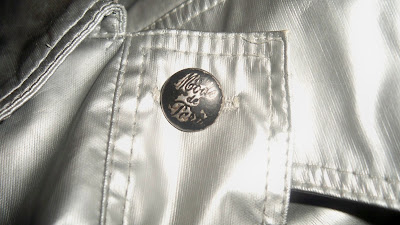 By the time of Louis XIV (1638- 1715) France was the country of creation. During the court of the “Sun King” buttons became jewelry and start to expand through Europe. They were made of fabulous precious stones such as diamonds, ruby…or beautiful paintings. Everyone was competing to wear the most fabulous costumes. At that time ties which were simple men’s “tied” scarfs were transformed into very fashionable laces, ribbons “pendant knots” ! The most popular men’s accessory was born!
Later on in 1926 the American New- Yorker inventor Jesse Langsdorf decided to cut into the diagonally fabric and to make ties into 3 parts. The contemporary tie began his fabulous worldwide life!
More recently Coco Chanel (1883-1971) launched the woman fashion liberation through short hair-cut, shortening skirts, pants for women and the very famous “la petite robe noire” (the simple black dress) ! Women could move!
In the 60’s Yves Saint- Laurent (1936-2008) used men’s code and wardrobe to dress women .Among his revolutionary creations “pants suits” for women were one of the most impacting act meaning that women have the men’s power ! ”
Thanks
Sophie Juramy